For more than 10 years, AsstrA Heavy Lift specialists have provided comprehensive services involving the transport and logistics of oversized and heavy loads. A Client from the wood industry relied on AsstrA-Associated Traffic AG’s holistic services to help transport woodworking lines from Luxembourg to Ukraine.

The AsstrA Heavy Lift Department coordinated the entire project. The delivery process took three months. During this time, 450 loads were shipped. The total weight of all loads amounted to nearly 8,000 tons.

The unique dimensions of some elements required that they be delivered via multimodal transport. The remaining part of the cargoes was transported by road directly from Luxembourg to Ukraine. 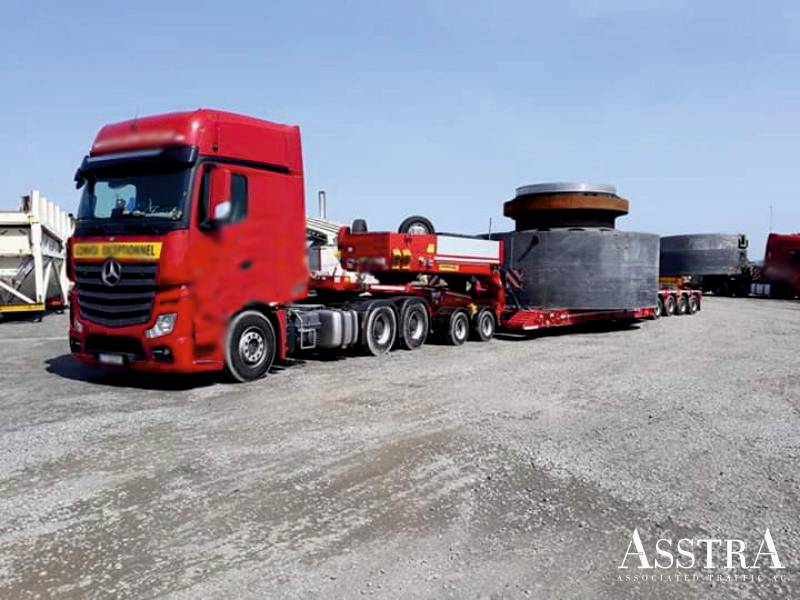 The AsstrA experts not only supervised the cargo’s preparation in Luxembourg but also organized its loading and securing on the vehicles. The comprehensive services also included crane work, reloading, and organizing multimodal transport. 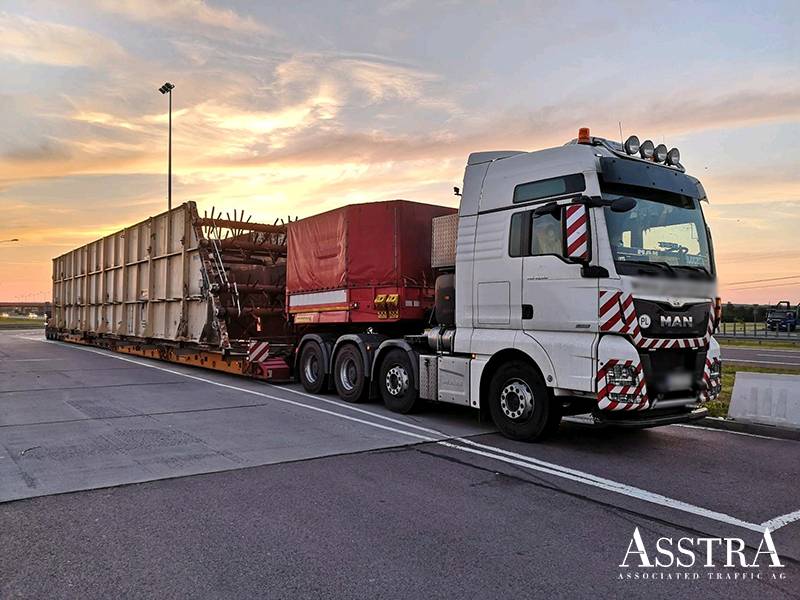 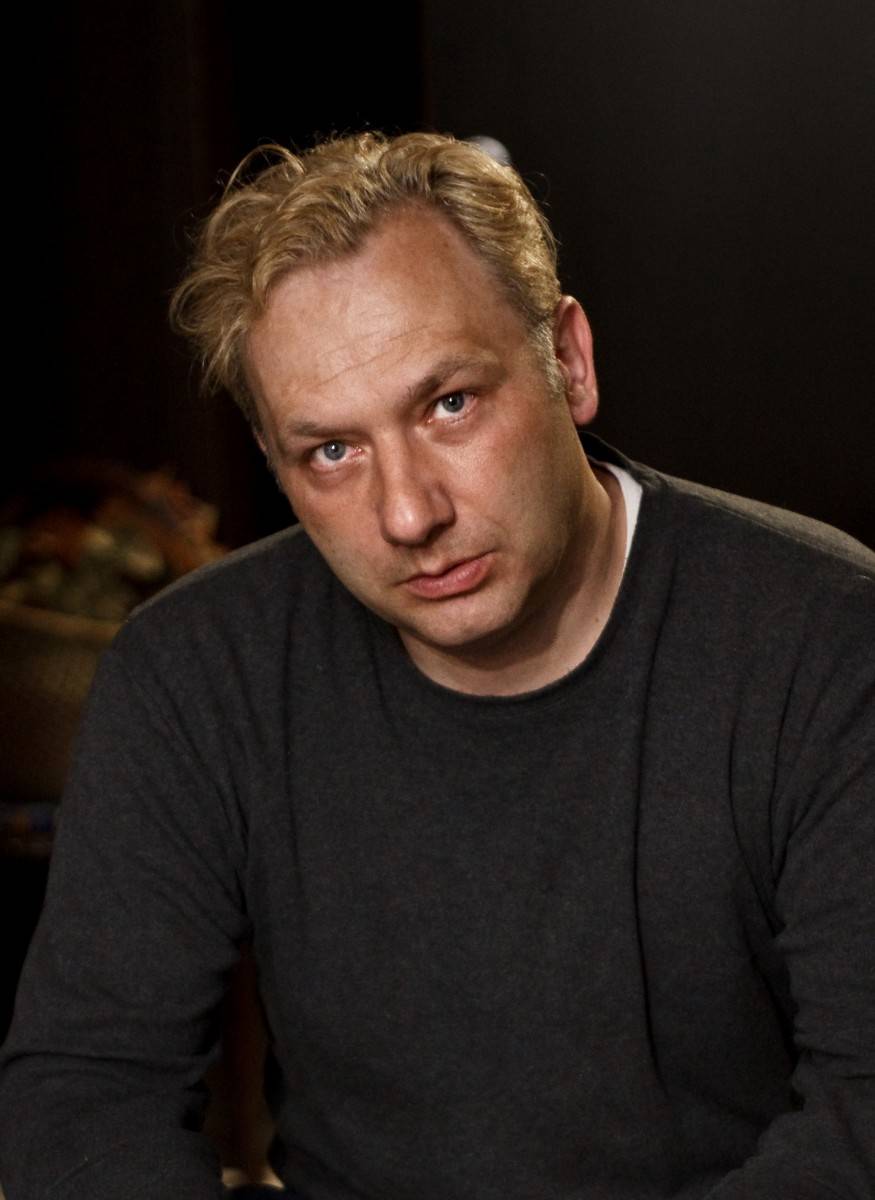 “Organizing multimodal transport was one of the biggest challenges. The elements – which were over 6 m wide and over 5 m high – had to be shipped using inland and sea transport,” emphasizes AsstrA Heavy Lift Department Manager Przemysław Boroński.

It is worth mentioning that there is only one Polish-Ukrainian border crossing that can accommodate the passage of loads of such dimensions. This was an additional challenge that was successfully solved. The Customer received fully professional service. All loads reached their destination without damage despite complicated reloading operations.”