Concepts related to renewable energy sources (RES) increasingly appear in the press, business discussions, and government programs. The advantage of renewable energy is that it does not require the use of nonrenewable natural resources such as oil, coal, or gas. And unlike nuclear energy, RES-based Green Energy poses no threat to the environment in case of malfunctions.

The energy potential of direct sunlight is extremely high. For example, the solar energy falling on the surface of a lake is equivalent to the power of one traditional power plant. That’s why solar energy as a form of renewable energy is gaining popularity in "sunny" countries as an inexhaustible and cheap source of energy.

Turkey heavily invests in the development of energy efficiency and production. The country is actively launching its own products on the world market. Turkish solar panels are of better quality than Chinese ones. Also, Turkish producers have an undeniable advantage when it comes to spare parts, heliostats, collectors, and other solar power equipment.

As a transcontinental Eurasian country Turkey serves as an access corridor between the markets of Europe and the CIS. This significantly increases the export of equipment for solar energy.

The AsstrA corporate group’s Turkish office is contributing to the development of green energy in the region. 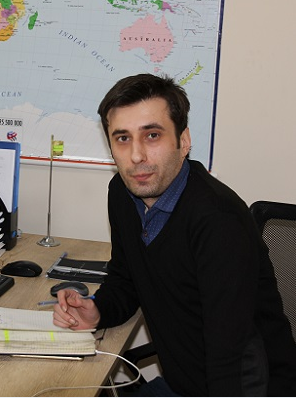 “In September 2018, AsstrA’s Istanbul office received an order to transport solar panels from the Turkish cities of Sakarya and Ankara to the Ukrainian cities of Krivoe Ozero, Krasnosilka, Auly, and Kiev. AsstrA’s team of experts fulfilled the request and quickly provided the client with several delivery scheme options. Having an office in Ukraine allowed AsstrA’s experts to identify and avoid possible challenges connected with the transportation project. A pleasant working relationship with AsstrA’s team in Ukraine helped the client feel comfortable during the project with full peace of mind,” says Murad Salmanzade, Sales Specialist in AsstrA’s Turkish office.

During 7 months in 2019, the AsstrA team delivered over 300 solar panels to Ukraine for the client. Another 100 energy devices are scheduled for shipment before the end of the year. 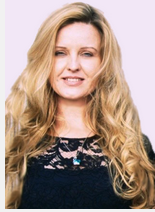 “The Rodina Energy Group, being the only European company, implements renewable energy projects in the former USSR, Eastern Europe, Central Asia, and the Middle East. The client trusted AsstrA to handle all the imported equipment thanks to our presence in Turkey, our R2 international freight license, and our team of professionals. And our partners’ trust – which our long-term business relationships speak to – is what we ultimately aim to achieve,” says Elena Firsova, Turkey Region Country Manager and Istanbul Branch Manager at AsstrA.