Ensuring continuity of operations is important to every enterprise. To produce high-quality products, appropriate equipment is required. Large factories and enterprises often require the shipment of entire production lines. 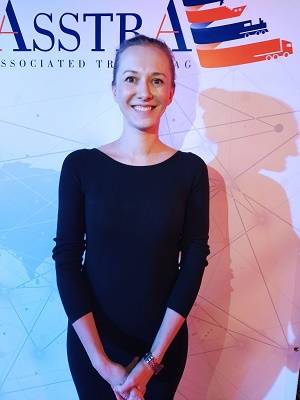 "The plan was to collect the line parts from manufacturers in Europe, Turkey, and China and consolidate the line in a warehouse in Bucharest, all within two months. Our role involved preparing all the necessary shipping documents, obtaining customs clearance to export the line, getting the vehicles to the loading site, and delivering the cargo to Novosibirsk," says Elena Zagorskaya, Sales Specialist at Asstra Wood & Paper Logistics. "Our offices in Bucharest, Moscow, and Minsk were working on the project. While the line parts were being consolidated, the AsstrA team prepared a master packing list (MPL), a preliminary list of all the products with full details of their dimensions, weights, volumes, etc. According to the MPL, the cargo was allocated to trucks, CMR waybills and packing lists were prepared, photographs were taken, and pallets, stacks, and boxes were weighed. Each piece of cargo was labeled and prepared for border crossing, customs clearance, and proper unloading at the consignee’s location."

The project included warehouse logistics. For this purpose, AsstrA specialists found a suitable warehouse near Bucharest where the goods could be unloaded, loaded, weighed, labeled, palletized, and measured, and the truck layout could be planned for the final shipment. When selecting the warehouse, it was important that it have forklift scales as well as indoor and outdoor storage facilities. 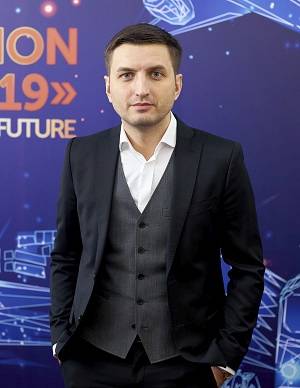 "The key challenge was that there were multiple types of goods to be shipped. The consignor's labeling was not always there, which made it even more difficult to identify the goods on the list. The data on the labels often did not match the actual parameters of the cargo, and we had to double-check the information, i.e. measure, weigh, and re-label the goods. Dimensions and weight are important details for the documentation required for customs clearance. After the goods were checked and labeled, the cargo was placed in as few trucks as possible, according to the customer’s request. Sometimes our team worked in the evenings and on weekends. When necessary, the AsstrA team and partner warehouse personnel were available to support the processes 24/7,” shares Pavel Iwanow-Kolakowski, AsstrA Bucharest Branch Manager.

The next step involved customs clearance, which was carried out by an AsstrA team member with the help of a customs broker in Bucharest. 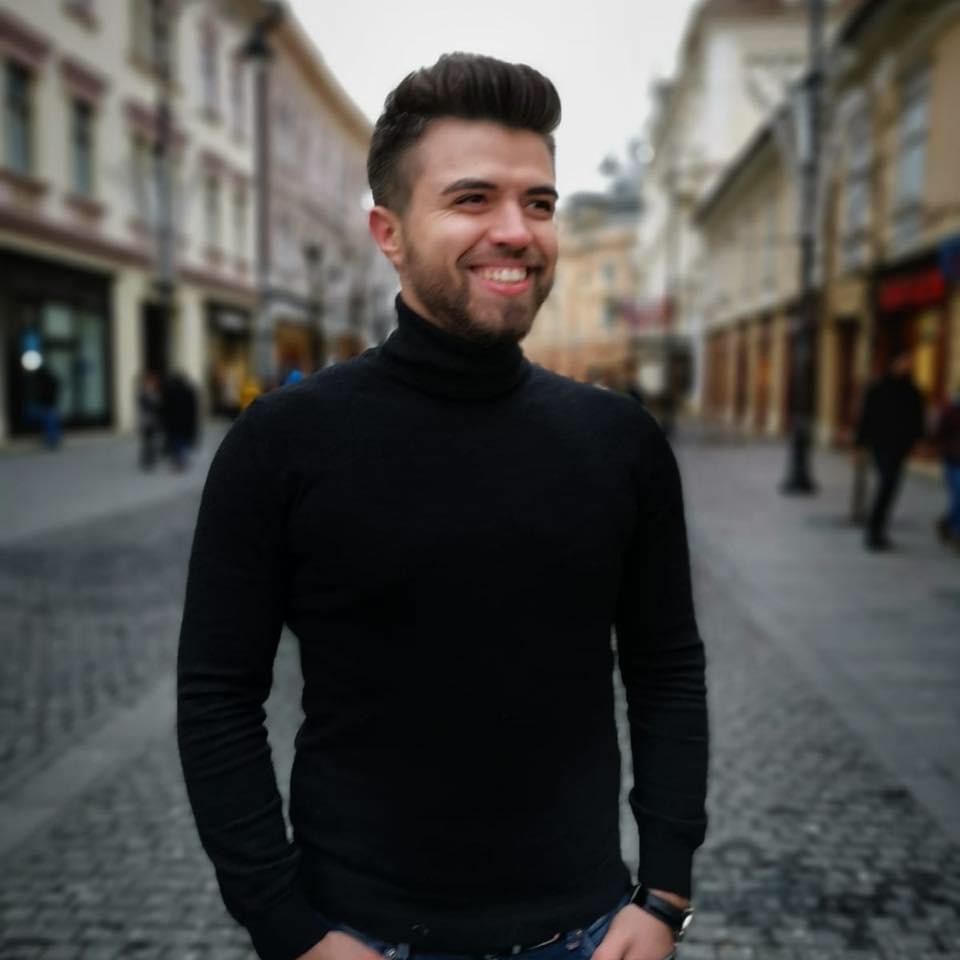 "In this project, I handled the export customs clearance procedure. When I received the final information from my colleagues, I worked with the customer to prepare the documentation for each truck. Then I sent it to the customs broker and confirmed it before the trucks arrived at the customs office to avoid delays. To ensure there was space for loading at the warehouse, the vehicles were scheduled to arrive in intervals over two days. The customs clearance procedure started at 1 a.m. and in 4-5 hours the vehicles were on the way," adds Bogdan-Alexandru Oprescu, Forwarder in the AsstrA South-Eastern Europe Division.

AsstrA-Associated Traffic AG was responsible for the block delivery of 9 vehicles with unloading in Novosibirsk. 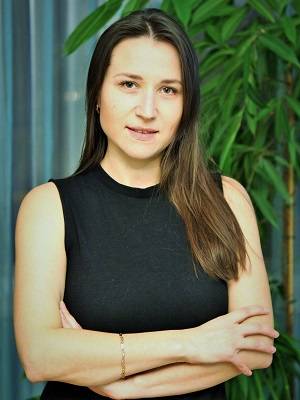 "The main challenge was having the right number of trucks available after the consolidated cargo was laid out. Some items arrived at the last minute. It was hard to figure out if the number of trucks we originally planned would actually be enough. We double-checked the dimensions to ensure that the scheme was correct and the cargo could be placed in a vehicle, even if we were not on site. The final scheme was sent to the customer and to the warehouse," continues Ludmila Derenova, Head of the Romania Division at AsstrA. "AsstrA specialists planned that delivery would take 1.5 – 2 weeks. 9 standard tents departed the warehouse over a 2-day period and arrived simultaneously at the customs clearance point in Smolensk, as per the requirement."

The customer engaged AsstrA's customs division to advice on customs legislation in the Eurasian Customs Union.

In order to prepare the shipping documentation, the AsstrA team inspected and weighed the cargo in advance at the warehouse in Bucharest. The team identified a number of discrepancies between the original information and the goods’ actual weights and dimensions. They minimized the total number of vehicles used by loading goods that were not classified under the single code for sewage treatment lines into a separate truck. 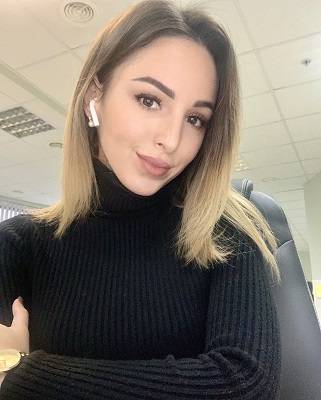 "While working on this project, we understood that we were not starting with complete information regarding the placement of some sewage treatment line parts. However, the customer provided updated information on the availability and locations of these components. Taking into account this new information, AsstrA specialists prepared labels for each of 149 cargo items and helped the client with product certification, preparing a corrected contract, and handling shipping documentation in accordance with Eurasian Economic Union legal requirements. Customs clearance in Smolensk was completed within a few hours of the vehicles’ arrival at the customs terminal," sums up Anait Vasilyan, Head of the AsstrA Customs Department.

The coordinated efforts of AsstrA teams from three of the corporate group’s offices ensured that the goods were loaded, cleared, and delivered to their destination smoothly.