WConnecta is a networking event designed to help European road freight transport professionals connect via speed networking or express interviews. These professionals hope to kick off new partnerships and explore business opportunities with their counterparts at other transport and freight forwarding companies and carriers.

This year’s WConnecta, held at the International Convention Centre in Barcelona, welcomed 260 companies and 700 accredited transport professionals. The participants shared their transport and logistics industry experience in 4,980 quick interviews. 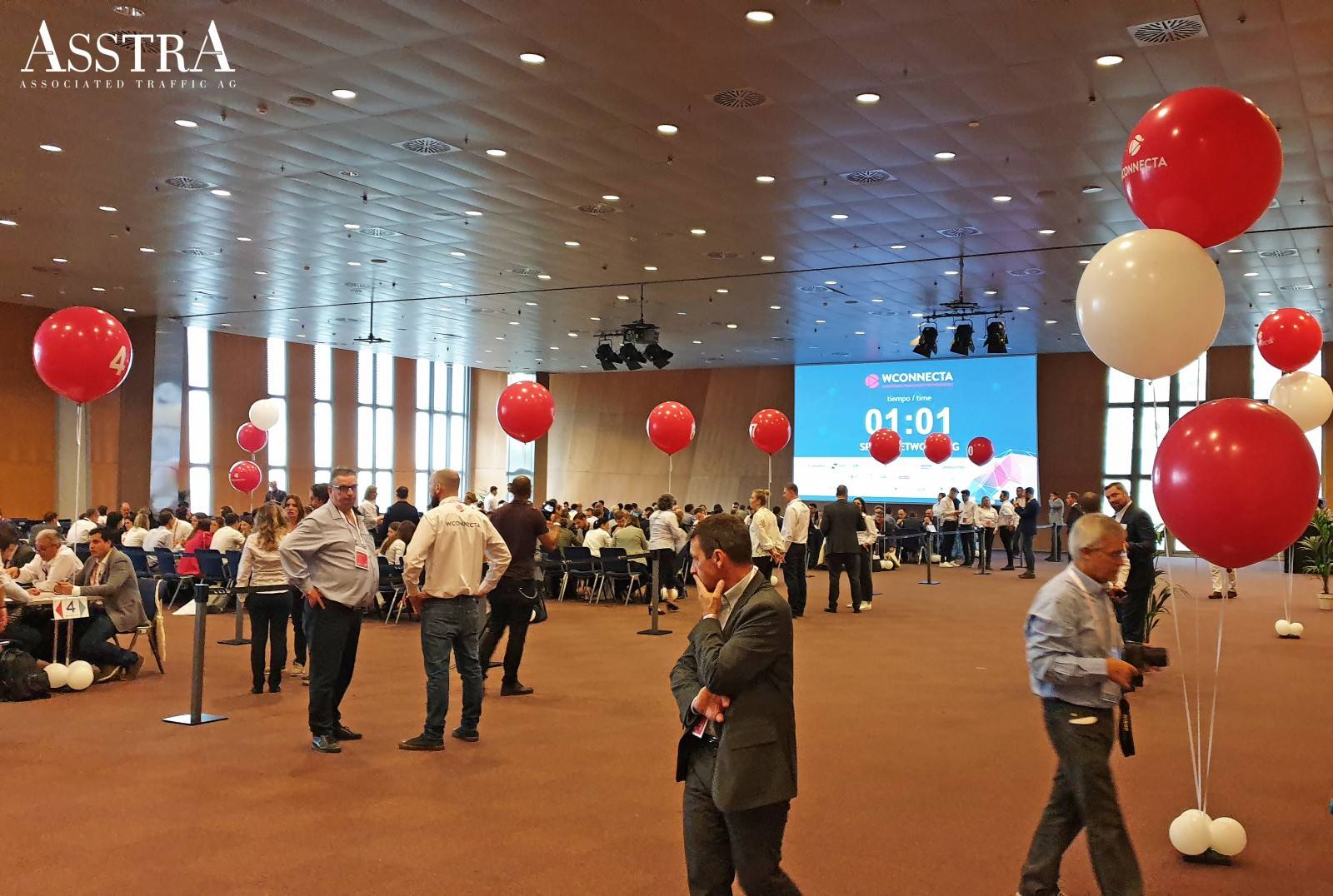 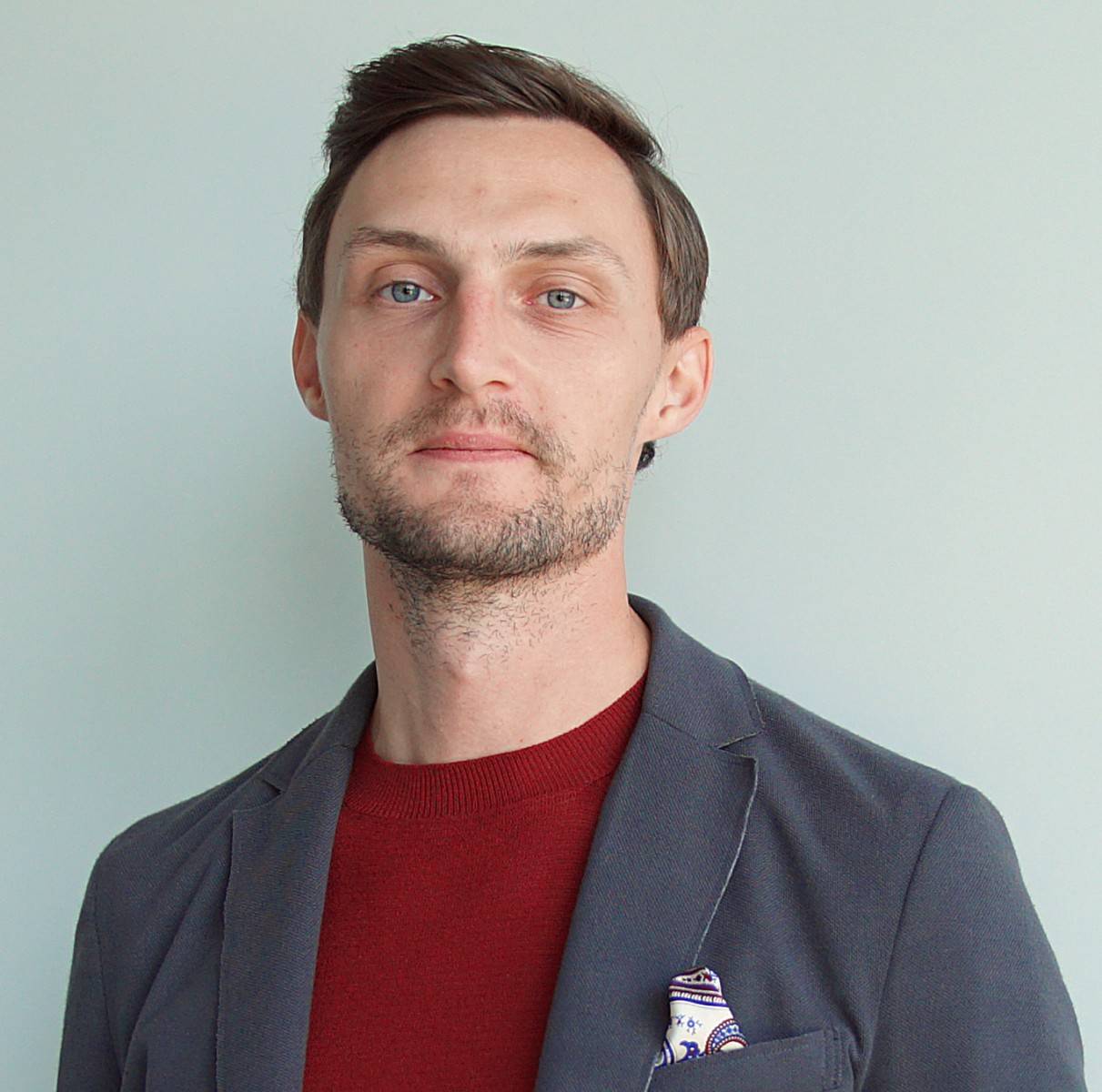 “Our goal at WConnecta this year was to expand our Western Europe Division’s network of carriers,” highlights AsstrA Spain Country Manager Artur Antonin.

“This year, the event was strongly affected by the political situation in Catalonia. There was a lot of noise all week and it culminated with the general Catalan strike on October 18, the day WConnecta was held. Because of all the commotion, unfortunately a lot of people could not get to the convention center and had to miss their meetings.

Overall, we had over 60 meetings. In the speed dating zone we were able to find companies that are looking for what we can offer. We also had some previously scheduled private meetings with carriers in the cargo area for transport and logistics companies.

This year we had less meetings than a year ago in Madrid, but I would say that the results of this year’s networking were of better quality than last year’s,” concludes Artur Antonin. 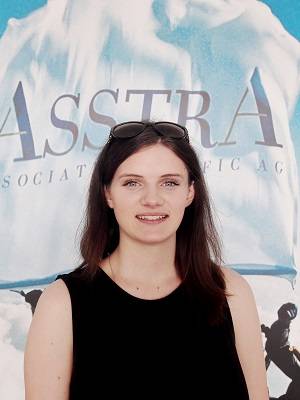 “Even though we had significantly fewer meetings in Barcelona this year, I think we have been able to initiate more fruitful cooperation. Some of the carriers we met are kindly helping us with quotations for new business. We were able to acquire some carriers who will be working on projects in Western Europe starting from next week.

“In addition, WConnecta helped us spread the word among Spanish and Portuguese carriers that the AsstrA group is growing in the Western European market. We are transporting greater loads on far more trade lanes, and that is attracting more carriers who are willing to work with us on projects as well as on a regular basis,” adds Trade Lane Manager Valentina Utlik.

The AsstrA Spain Country Manager also points out that judging from this event carriers from Western Europe have the same problems as those from Central Europe: a lack of drivers, strong competition, etc.

WConnecta was a great opportunity to get to know other transport players in Europe and explore potential business relationships with them. We could have many meetings in order to build a foundation for future collaboration,” summarizes Artur Antonin.