Road transport in Europe: on autopilot towards an automated market?

In the last article, we talked about railway deliveries within Europe. This time, the focus is on another popular choice of European shippers – road transportation. The head of the AsstrA branch in Germany, Alexander Monsch, talks about how the market has changed in 2019 and what to expect in 2020.

Alexander, we’re now more than halfway through 2019. Is it possible to make some conclusions? What was worth noting for forwarding companies? 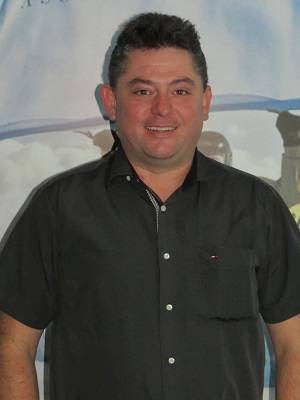 2019 can be confidently called the year of the European transport market’s renewal and digitalization. Many difficult strategic decisions have been made. These decisions will change how logistics looks in Europe in the coming years. For example, by the end of this year a pan-European satellite road toll system will be launched. Now one device can be used on all EU highways. Also, starting in June trucks registered in the EU should be equipped with smart tachographs. The “fresh” Euro 6d emission standards have also been developed and will become mandatory for new cars starting in fall. Many fleet owners have been upgrading their vehicles since spring.

In 2019, the future of automated cargo transportation has grown even closer. In Sweden and Russia, permits were issued to test transportation via unmanned trucks. Some automakers have announced the development of their own unmanned trucks. Transport and logistics companies should seriously look at this trend. Indeed, the personnel situation in the European market is frightening. In the next decade, 70% of current drivers will retire, and young professionals will replace only half of them. Self-driving vehicles offer a long-term solution to this problem. Those companies that are the first to harness this innovation will be the first to reap its rewards. For AsstrA, this topic is also interesting as many of our key trade lanes – both current and anticipated – lie within Europe. According to forecasts, road transportation will account for 2-3% more of the company's business every year for the next decade, assuming that our partners continue their stable growth and can “rejuvenate” the driver market. 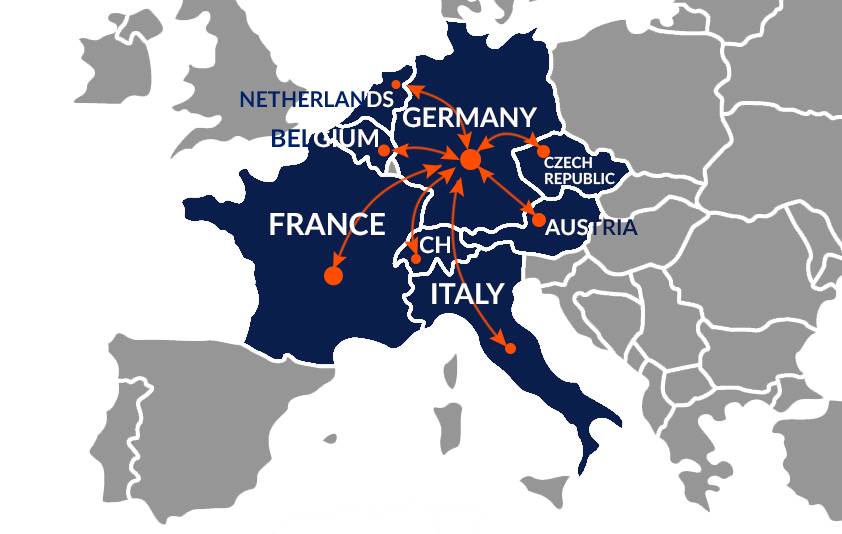 Turning to “normal” regulatory changes, it is worth mentioning the controversial “EU mobility package.” This set of laws is designed to address a number of road transport problems within Europe. By standardizing the rules, regulators intend to protect the environment and create a level playing field for EU member states. Now, under the new laws, the EU rules on the secondment of workers applies to drivers. That is, remuneration cannot be lower than that the market rate for drivers in the country where the trip is taking place. In addition, drivers must spend their weekly rest time only in hotels. The introduction of the mobility package will create the same conditions for carriers from both Western and Eastern Europe.

The first half of the year is also memorable due to an increase in fuel prices and the resulting rise in the overall costs of road transport in Germany. This obviously affected clients’ final rates. In such circumstances, it was necessary to work out new routes and offer customers adequate alternatives. One of AsstrA’s advantage in Germany and on intra-European routes is that the company has leased several fleets of trucks from partners. The vehicles are therefore available only to AsstrA experts. This business model proved successful over the past year and there are plans to lease 30% more trucks every year.