In Minsk, August is full of philanthropic sports events. The Belarusian capital hosted two charity runs, the Onkomarathon and the 24 TOGETHER 24-hour marathon. The AsstrA Running Team participated in both. 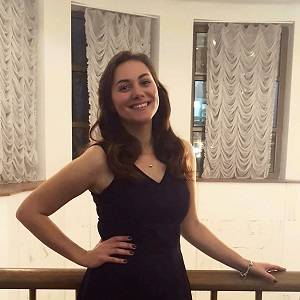 “Big thanks to the IRUN MINSK RACE organizers for the opportunity to run five kilometers of the Onkomarathon. Knowing that the proceeds are transferred to a charity fund for children with hematological diseases is a moral incentive and an intrinsic motivation,” says Maria Efremova, a Sales Specialist at AsstrA. 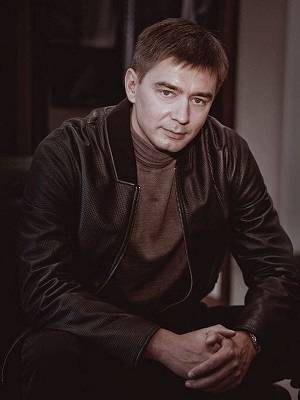 “It was not the first time I participated in the Onkomarathon. The run took place in one of Minsk’s most picturesque places, so it was easy and pleasant to run. The weather and the atmosphere were great. This is not a full marathon in the strict sense but rather a ‘race of good deeds.’ By participating in the event we were able to help people in need. The saying ‘Good deeds are never too small!’ has already become the guiding principle of the race,” shares Vyacheslav Gural, Asian Region Director at AsstrA. 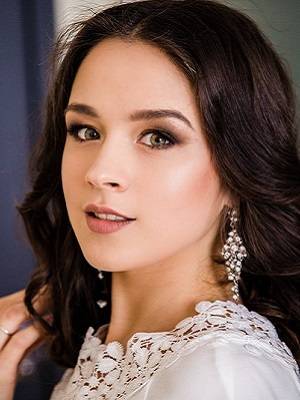 “This was my first time to participate in this event. Normally I run to cover a certain distance and get in shape. In the Onkomarathon my priorities changed. Every kilometer you run helps children. Remember that movement is life – and not only yours in this case!” says AsstrA Information Specialist Anna Kom.

According to local sources, participants ran and swam for a combined 12,100 hours during the 24 TOGETHER 24-hour charity marathon. The event was held to help children with autism and raised 50,000 rubles to benefit an international charity called “Children. Autism. Parents.” 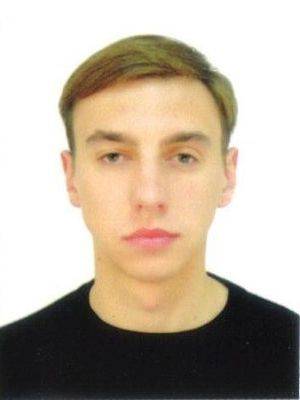 As noted by Sergey Krashevsky, Head of Application Administration at AsstrA, “The main goal was to participate in a charity event. The Onkomarathon and 24 TOGETHER are races for a higher cause, not just athletic competition. Such events take place in a friendly and pleasant atmosphere. I recommend that everyone join next time. I am glad that such initiatives are becoming a regular part of life in the AsstrA-Associated Traffic AG international corporate group." 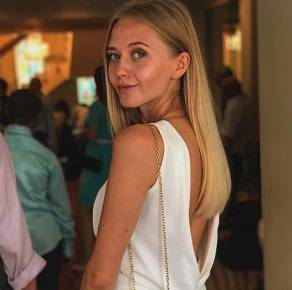 “Participation in charity races allows you to combine business with pleasure. It's nice that the AsstrA Running Team emphasizes such events,” sums up Natalia Radishevskaya, who works for AsstrA’s German Division.