Project logistics has become an integral part of AsstrA-Associated Traffic AG’s business. Several German-speaking companies regularly rely on the transport and logistics services provider for support in this area. The main destinations of these shipments are Russia, Central Asia, and China.

VIENNA. This article’s author asked the head of a global wood processing concern’s logistics department if any logistics services providers – from all those the company had partnered with – perform surprisingly well. In response, he received the names of two companies specializing in planning and organizing international project logistics. One is based in South Tyrol, the other in Switzerland.

But once means nothing, as they say in Austria. Let's find out what exactly earned this praise from a distinguished client.

Swiss-based AsstrA-Associated Traffic AG was founded in 1993. At first, the company grew primarily by servicing orders from European manufacturers to Russia and Central Asia. In 2019, the AsstrA corporate group employs more than 1,000 people in 31 offices in 17 countries. In 2018 the company executed 141,500 orders and achieved a turnover of 287 million euros, 17% higher than the previous year. This dynamic growth is due to expanding service offerings and a wider geographical presence.

In addition to classic road transport, AsstrA deals with project logistics for the construction of new plants in Russia and Central Asia, where some states are known for their complicated customs procedures. Project transportation requires long preparation and is a challenge for the team. But the serious tests begin when this transportation needs to be implemented reliably and punctually.

AsstrA faced such a challenge in 2018 during the construction of a power plant in Kazakhstan. The company received an order to manage supply chains for building materials and equipment with a volume of 393 units of rolling stock. The necessary materials were delivered to the construction site in Kazakhstan in 550 flights from loading points in Germany, the Netherlands, Poland, and Slovakia.

To ensure the safety and continuity of transportation, AsstrA specialists organized two consolidation platforms in Germany and Poland. In addition, they equipped a platform to receive the goods and clear them through customs in Kazakhstan. The last stage included the customs clearance itself and the subsequent transportation of the goods to the construction site. 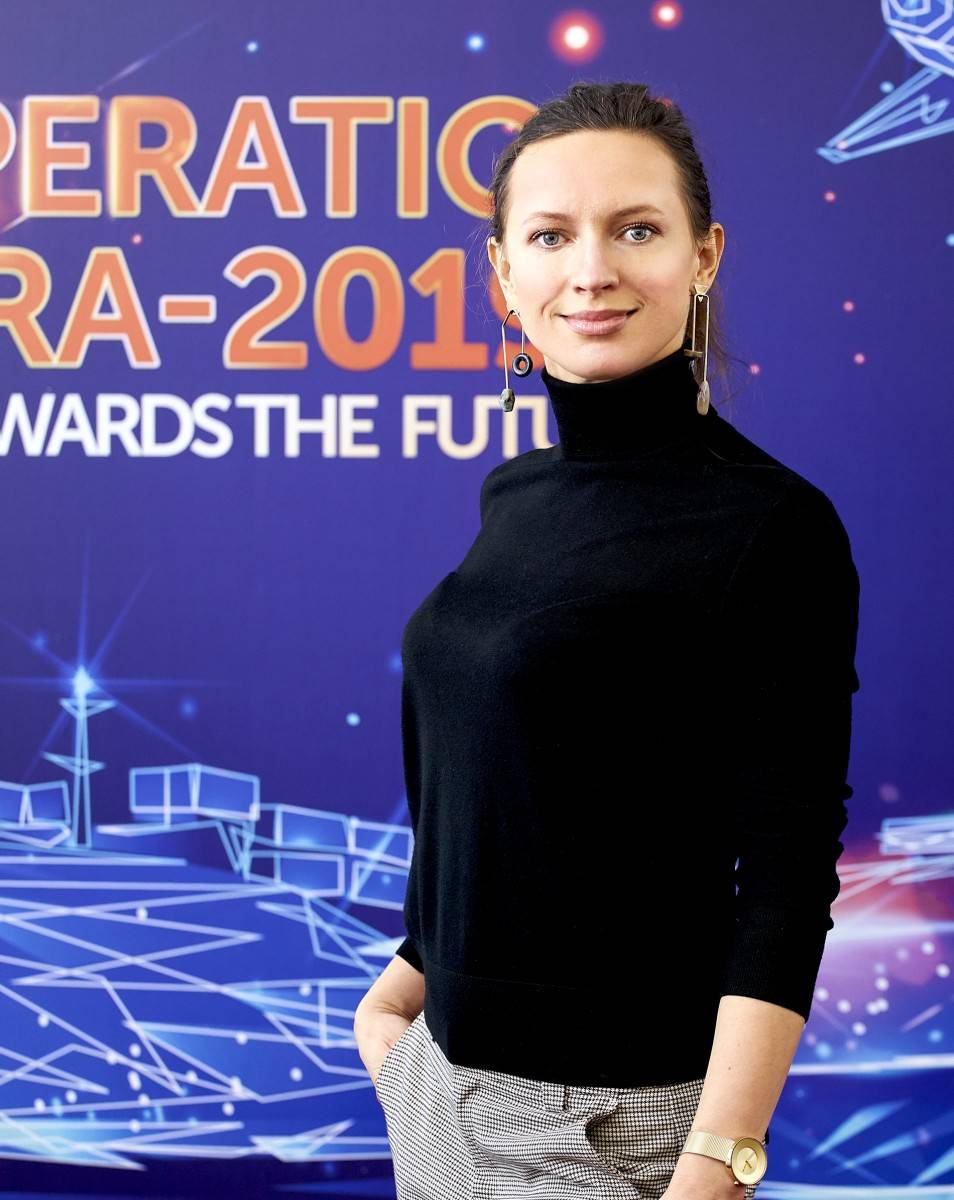 “The project went almost exactly as planned,” Yulia Sadovodova shares her impressions in an interview with an Austrian transport trade publication.

“The Head of Project Logistics Sales communicates with customers in German or English. The AsstrA team can work in any other European language. This ability is a great advantage when doing business with managers from across Europe, Russia, and Central Asia.

“We communicate with senders and recipients in their native languages,” emphasizes Yulia Sadovodova. According to her, AsstrA assigns a dedicated team to work on each project. The project leader coordinates the transportation using the optimal form(s) of transport: trucks, rail, sea and inland waterway vessels, and air. The leader also makes sure that all customs and letter of credit paperwork is handled properly. In these respects, each order is unique. It is worth noting that in recent years the company has received more project requests related to the construction of factories in Uzbekistan.

Several weeks after this interview, the author addressed a similar question to several other major shippers. And it turned out that once still means nothing, and several already means a lot.

AsstrA-Associated Traffic AG was mentioned among the most reliable project logistics providers in Central Asia and Eastern Europe, including the Baltic States and Russia.

AsstrA has been working in project logistics for 15 years. In the company’s first such order for the SMS group, AsstrA supplied equipment for a metalworking plant construction site in Belarus. Other machine and equipment manufacturers like Knauf, Kronospan, Linde, SKF and Zeppelin soon heard about AsstrA. As a result, the business opportunity began to take shape and led to the creation of the dedicated department five years ago.

This department’s team members are known for their personal, can-do attitudes and frequent communication with their clients. The unique nature of every request demands constant creativity. Delivery of a 20-meter car for the Moscow metro or a 6-ton engine for a passenger plane are just a few of the exciting challenges that makes project logistics so interesting for Yulia Sadovodova and the crew.