To Buenos Aires in Only 4 Days with AsstrA

11 tons of cargo over 12,021 kilometers in only 4 days. It takes modern express air transport to put up those kinds of numbers, as AsstrA recently achieved for an Argentine customer importing metal rods from Poland.

In February of this year, AsstrA experts transported 11 tons of cargo from Wrocław to Buenos Aires by air transport at the request of an Argentine client. At the Wrocław airport the cargo was loaded into 4 chests with a total weight of 10.9 tones. The length of each chest was 470 cm. The cargo was sent from Wrocław to the Amsterdam airport with the use of a Road Feeder Service (RFS), which is an alternative to air freight. From Amsterdam the cargo was flown directly to Buenos Aires.

Shipping such heavy cargo over a distance of 12,021 km proved to be a challenge. However, thanks to the coordinated work of AsstrA specialists, the transport time from the Polish airport to Buenos Aires was just 4 days. The goods arrived safe and on time. Impossible? Hardly! 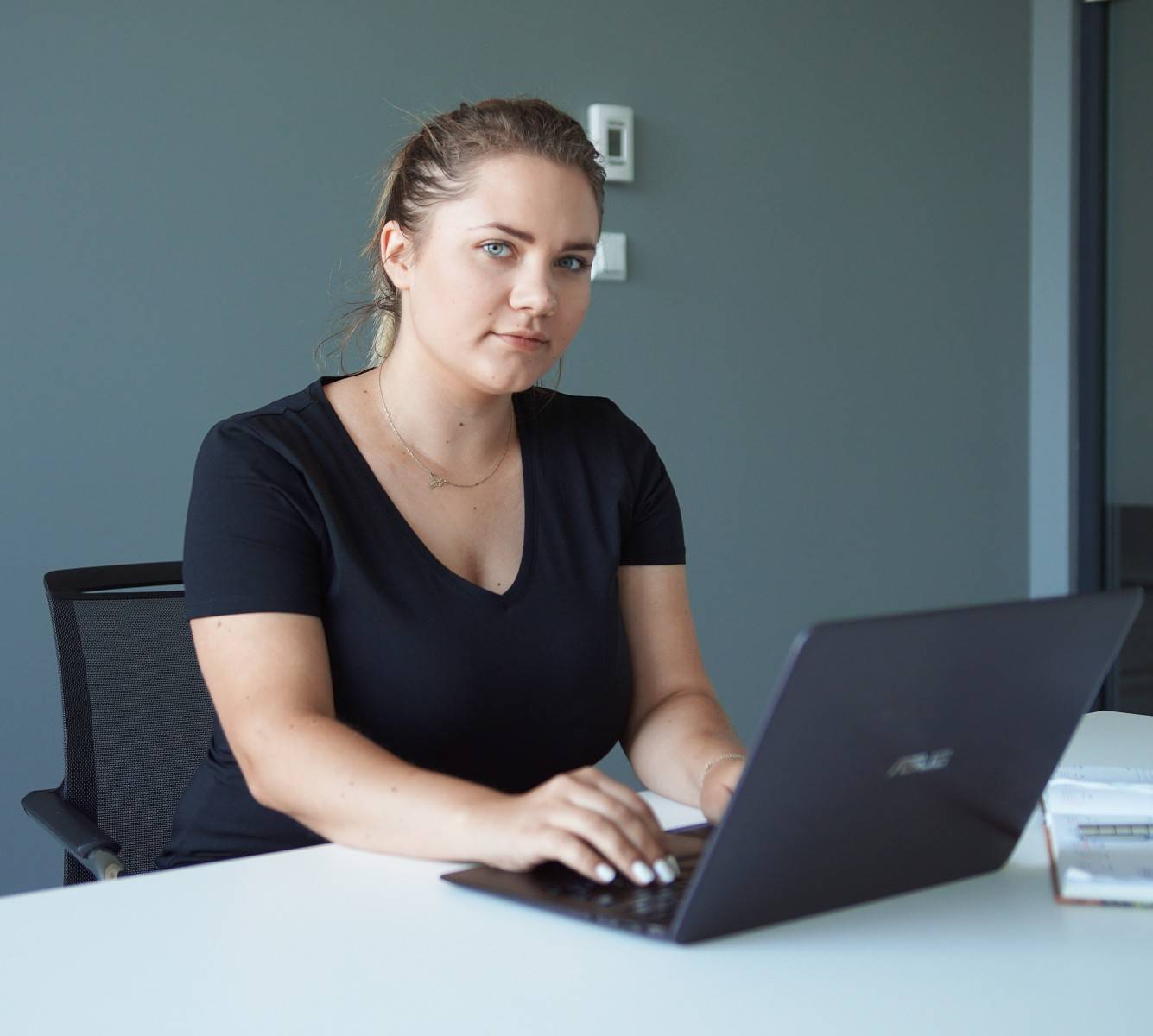 “The biggest challenge was providing a transport pricing quote, as finding a quick and cheap solution for such a large load is not an easy task. Not every airline accepts loads of such dimensions. Originally, the cargo was to fly to Argentina not from Wrocław but rather from Germany. However, we managed to find a suitable airport in Poland that allowed us to minimize client costs. In addition to some inconveniences caused by the new place of departure vs. export documentation, the goods inspection proved to be a challenge. The load of metal rods could not be X-rayed to detect unwanted elements, However, we have successfully solved this challenge,” comments Nicole Statuch, AsstrA Air Freight Department Expert.

As Nicole Statuch observes, the rods were packed in wooden boxes that were nailed shut. However, in order for customs agents to be able to manually inspect the goods, it was necessary to dismantle the boxes and therefore risk damaging the packaging. The AsstrA team’s maximum professionalism and know-how at this stage ultimately resulted in damage-free delivery.

The whole process of transporting metal rods from Wrocław to Buenos Aires was accompanied by numerous telephone calls and many e-mails. Nevertheless, the goods arrived just in time and in perfect condition. At every stage of transport, the customer received timely, high-level services. And all of this thanks to the coordinated work of AsstrA experts.