AsstrA completes an oversized air cargo shipment in under 24 hours

Within the framework of this project, the AsstrA corporate group transported equipment for the manufacture of plastic cards microchips from Zelenograd to Taipei.

The order for transportation was received from one of the AsstrA Aerospace Logistic Group’s Chinese partners. The AsstrA corporate group handled the cargo’s booking, collection from its sender in Zelenograd, customs clearance at the airport of departure, service at the terminal in Russia, and freight organization.

The equipment was delivered from the sender's door in Zelenograd to Taipei airport. The total cargo weight was 10.5 tons and required 7 pallets to be sent via the "Moscow cargo" terminal at Sheremetyevo Airport. The cargo was flown on an AirBridgeCargo Boeing 747-8. 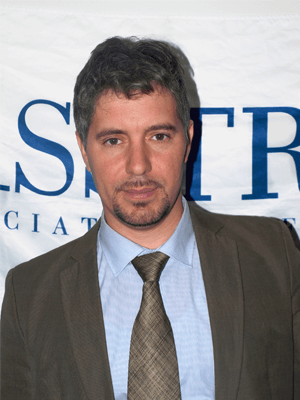 "This project was a challenge,” says Anton Sejchasov, Head of the AsstrA Freight Department. “Cargoes with such parameters are considered to be oversized for air transportation and are therefore complicated to dispatch promptly. The client asked us to deliver the goods within two days. Our fast, well-coordinated work and proper planning allowed us to deliver the cargo to the recipient in less than 24 hours. The appreciation of a satisfied customer is the best reward for every member of the AsstrA team."

This year the AsstrA corporate group opened a representative office at Sheremetyevo Airport and became an accredited IATA cargo agent.

"We provide a full range of services for clients at the "Moscow cargo" and "Sheremetyevo cargo" terminals at Domodedovo Airport,” said Anton Sejchasov. “This year, over 10 months we have executed 3,500 air transportation orders. 30% of these orders were sent via the Moscow air hubs of Domodedovo and Sheremetyevo.