Lakhta Center is an innovative project, led and sponsored by Gazprom, of a multifunctional complex on the shore of the Gulf of Finland. The objective of the project is to shift the city’s center of business gravity – and corresponding traffic flows –  away from its historical center. In addition to office space, about a third of the area is reserved for public facilities such as an outdoor amphitheater, a pedestrian promenade, a viewing platform, a concert hall, a children's science education center with a planetarium, panoramic restaurants, and art galleries.

The mega-project has been under construction since 2012. Currently, the first construction phase is coming to an end, and the first areas of the complex will be operational soon. 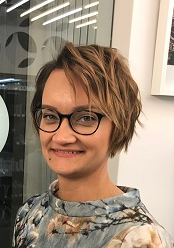 "At AsstrA, it’s great to be involved in such a large-scale project as Lakhta Center. The supplier of the construction beams is our key client. That they trusted us to deliver supplies for such an important project indicates the strength of our long-term working relationship," said AsstrA Steel Logistics Department Head Katerina Sukhanova.

The transportation project was executed from June to August this year. The total weight of the cargo was 5.5 thousand tons. In accordance with the beam production phases at the plant, 7 batches of cargo were formed and sent.

Led by specialists from AsstrA’s office in Antwerp, AsstrA’s proven stevedoring partners loaded and fastened the beams on the vessel. 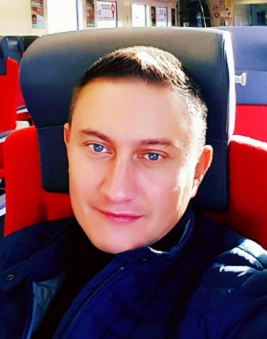 "The beams were produced specifically for this project, so it took time to collect the required amount of cargo for the ship's capacity. AsstrA employees carefully monitored each stage of transportation, starting from collecting the cargo at the berth in the Port of Antwerp, sea transportation to the Port of St. Petersburg, unloading, customs clearance, and loading on vehicles for delivery to the final recipient," said Oleg Sysolyatin, head of the General Cargo Transportation Group at AsstrA.

"The delivery terms were strictly stipulated in the contract. Therefore, a key task was to unload the beams immediately after the vessel’s arrival in port so as send them on to the final recipient as quickly as possible. Thanks to the coordinated work of our specialists from different offices and synergies with our partners and contractors, the project was completed on time. It’s proof that we’re ready complete these types of high-stakes projects for even the most demanding customers, for whom time is of the essence," added Oleg Sysolyatin.