In the first half of 2018, the AsstrA group processed more than 62 thousand orders, a figure 10% higher than that achieved during the same period last year. The core offering within the company’s service portfolio is road transport, which accounted for 90% of total shipment volume. Cargo transportation by sea accounted for 5% of shipment volume, with rail and air following with 3% and 2% respectively. Also in H1 2018 the company's customs brokers issued more than 15,000 goods declarations. The total weight of all transported goods was about 2 million tons. 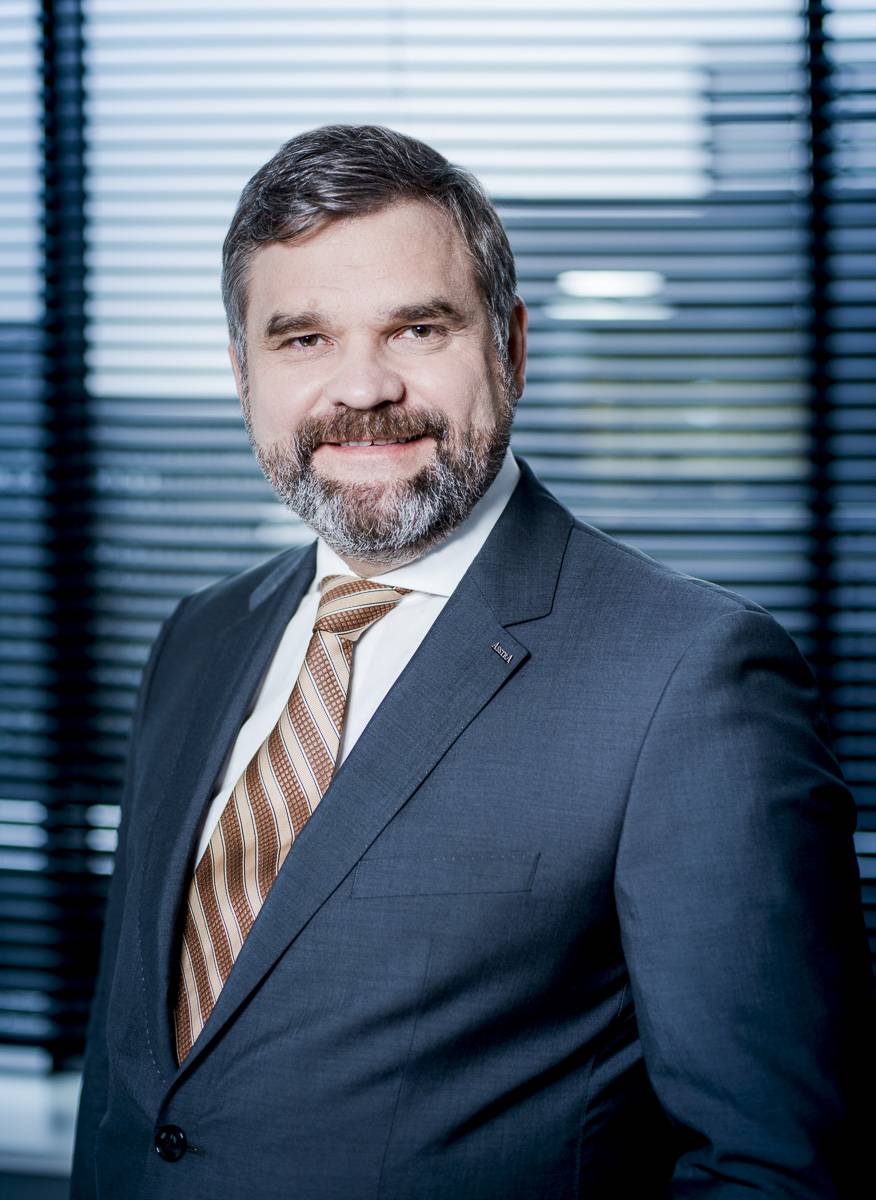 "We plan to have 25% more orders in H2 than in H1. We are also aiming for a meaningful increase in combined cargo transportation volumes sent by road/rail, sea/rail/road, and aviation/road along with associated customs brokerage services. By the end of the year, we also expect significantly more industrial project logistics orders,” said AsstrA-Associated Traffic AG General Director Dmitry Lagun. This year, an office in Romania has opened and there are new agents in Spain, Austria, and China."