Company rankings: to participate or not to participate? Many entrepreneurs ask this question every day. Some do not believe in disclosing company data to the public and some – like those at AsstrA-Associated Traffic AG – very much do!

This year marked AsstrA group’s fifth time to participate in the ranking. The results proved to be very satisfactory. AsstrA Polska Sp. z o.o., part of the AsstrA-Associated Traffic AG group of companies, was singled out for its exceptional year-on-year revenue growth of 142%. For achieving this result, AsstrA received a special distinction during the awards gala, which took place on June 19 this year in Warsaw. The distinction was received on behalf of the company by AsstrA Country Manager for Poland, Mariusz Borkowski. 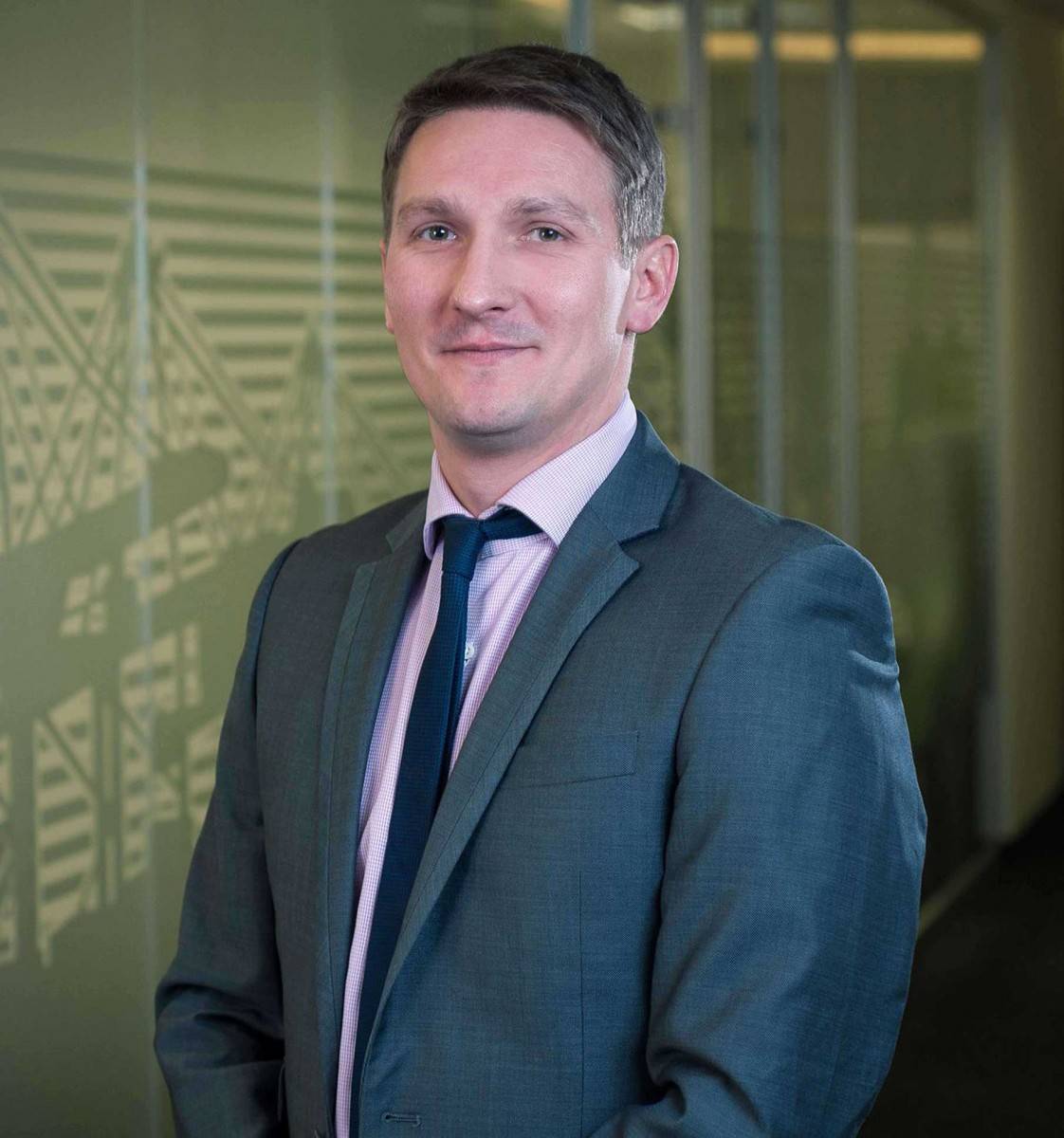 “It is a great honor for us to be one of the companies distinguished in the Daily Legal Gazette’s ranking. Our work for the previous year has been recognized for resulting in the most growth in revenue from transport and logistics activity in 2017. Thank you! We will continue to stay focused on doing our job well and delivering further successes. Well done, team!" remarks Mr. Borkowski.

According to the ranking, AsstrA Polska Sp. z o.o. was in 14th place for overall income from transport and logistics activity. AsstrA’s primary revenue sources in this respect are road freight and FTL transport. 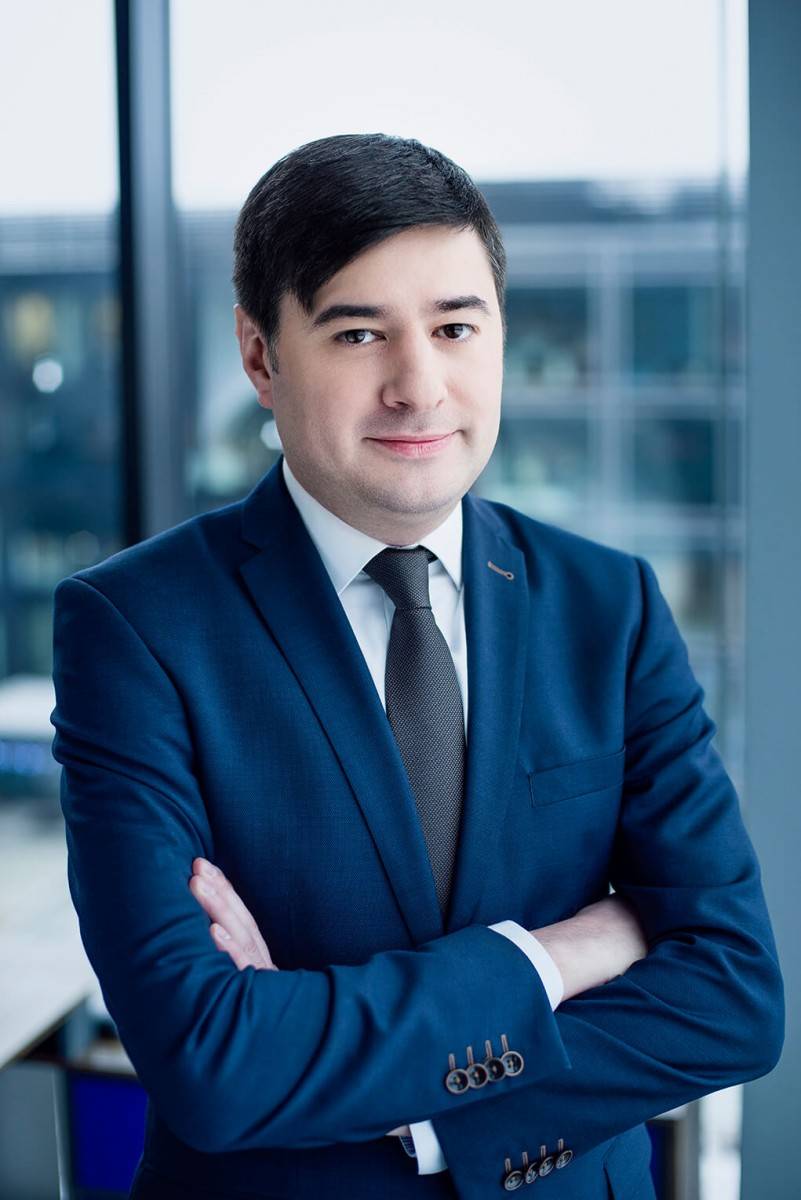 "We are happy that we could once again take part in this ranking. In the revenue growth category, AsstrA’s 142% better performance has lifted us 19 places higher than in the 22nd edition last year. These results are truly inspiring,” observes EU Regional Director Andrzej Iwanow-Kołakowski.